Letter to Our Leaders

Re: Budget Support for ZEV Deployment and Infrastructure Development

We urge your support of the Governor’s nearly $3 billion multi-year budget proposal to accelerate the deployment of zero-emission vehicles (ZEVs) and fueling infrastructure. The Legislature’s support of the $3 billion is critical, as is support for additional resources allocated for multi-year incentives for medium- and heavy-duty vehicles to put the state on a path to 5 million ZEVs by 2030 and to meet our climate change and clean energy goals.

The transportation sector is the largest contributor to air pollution and greenhouse-gas (GHG) emissions in California. Scientists and academics confirm we can’t meet our 2030 GHG-emissions reduction goals without transitioning a large portion of our trucks, buses and cars to zero-emission technologies.

Zero-emission technologies also reduce toxic air pollutants by over 90 percent, helping to clean our air and dramatically reduce health impacts, like asthma, in children and adults. Air pollution and associated illnesses are particularly prevalent in disadvantaged communities, which experience a disproportionate amount of pollution from medium- and heavy-duty vehicles.

Expanding the Governor’s eight-year budget proposal to include reliable funding for medium- and heavy-duty vehicles, will remove key barriers to widespread ZEV deployment in California by providing reliable, long-term funding to:

Now more than ever, California needs to reaffirm its commitment to clean energy and clean transportation solutions. The federal government is looking to reverse strong fuel-efficiency standards intended to help us diversify our transportation fuels.

A multi-year approach is significant to accelerate the ZEV market. Historically, funding has been uncertain and inconsistent year to year. Budget certainty, for light-, medium-, and heavy-duty ZEVs, is critical to instilling confidence in private investors and consumers. The Governor is sending a clear signal that California is serious about diversifying its transportation fuels and transitioning to cleaner transportation options.

We strongly support the Governor’s proposed multi-year budget allocation, and support including multi-year funding for medium- and heavy-duty vehicles. This will greatly increase the effectiveness of the Governor and Legislature’s plan to address climate change and improve public health for Californians in every community. 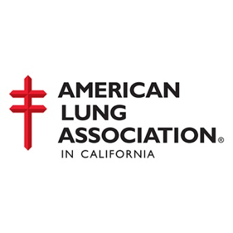 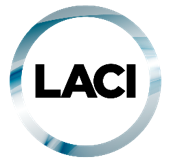 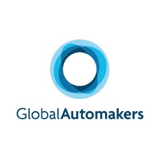 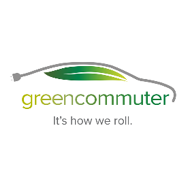 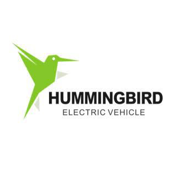 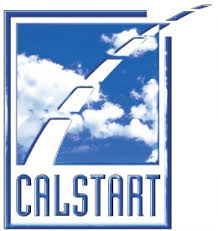